Why England is a powerhouse in the T20 format? 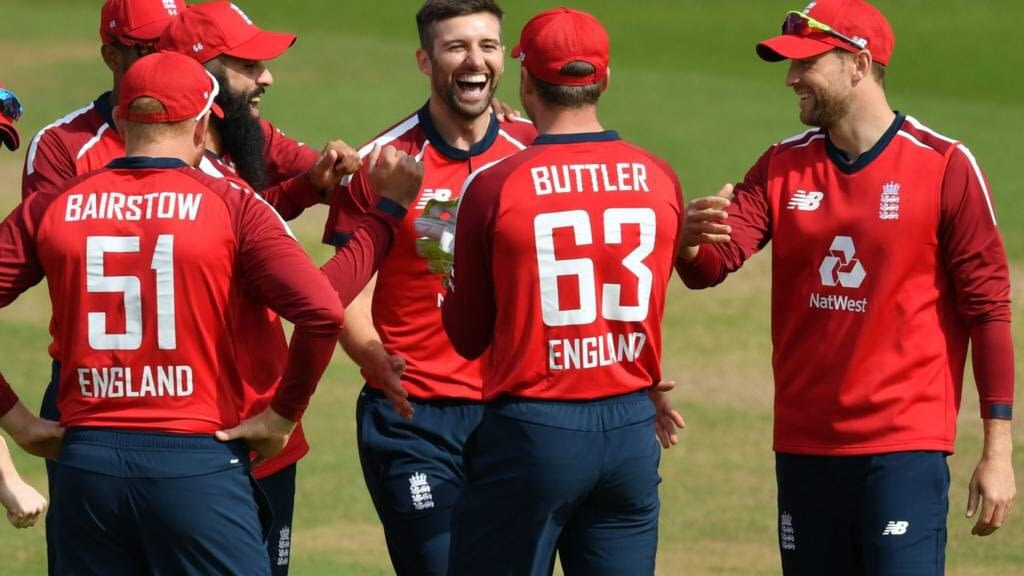 England is showing who is boss in the T20 format. Why is this? England has only lost one match in this format in their two home series against Pakistan and Australia. This because they have a perfect bowling attack in which the pace of Jofra Archer and Mark Wood busting in along with a good short ball tactic, has been key in their series win over Australia. With both taking one wicket each. Their economy rate is also at six an over and is perfect for this format.

Furthermore, the fielding has been their shining light in this format as well. For example, Eoin Morgan’s runout of Steve Smith just crucial to an English victory because if Steve Smith gets on a roll, we all know what he can do with the bat. Jofra Archer’s runout of Aston Agar show’s that fielding is crucial in this format as well. As England could stop Australia’s charge in the death overs as the Aussies had no recognised batsman. This was crucial to England victory.

Moreover taking the crucial catches were necessary for the second match was also a key to keeping Australia to a modest total of 157. Though, Australia has not played for five months that is very modest for their standards with Steve Smith and David Warner in the team. You would think they would makeover 200 comfortably.

In addition to this, the spin option has been crucial to England’s victories in this format with Adil Rashid taking three wickets in the series for 54 runs off eight overs. Allowing a versatile bowling attack with a strong spinning option has also been key to England success over Australia in the series.

Furthermore, the English batting is the creme of the crop in terms of T20 batting. With Jos Bulter having an excellent series with scores of 44 and 77 not out off 54 balls in the chase. He is a T20 specialist batsman. The forgotten man in  Dawid Malan has found his format. He has been successful in both innings with 66 in the first match and 42 in the second match.

Not to mention they have the heir to Kevin Pietersen in Tom Banton who performed well against Pakistan with 137 runs over the three games and has not fired yet against Australia, but the kid can play. England has the perfect balance in their line up with batting depth all round and also a bowling attack that is very hard to get away.  I think England is becoming a powerhouse in T20 cricket and could go into the T20 world cup as favourites if they peak at the right time. What do you think cricket fans are England a powerhouse in T20?